The Gemstone awards program was started more than ten years ago to reward students, mentors, teams, and librarians that have worked extremely hard throughout this four year process.  Award winners are announced at the Gemstone Citation Ceremony and Awards Celebration, held in May of each year. Parents, families, friends, and alumni are all invited to attend, as the event is open to the public! 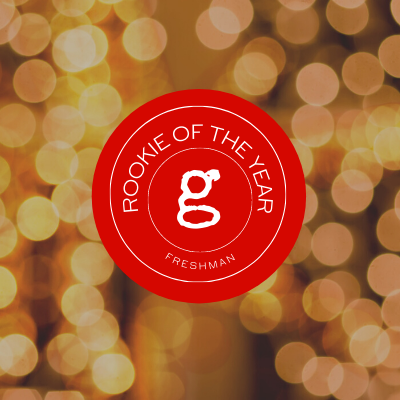 Gemstone Rookie of the Year

This award recognizes an outstanding first year Gemstone student who has demonstrated enthusiasm for interdisciplinary research and commitment to involvement in the Gemstone Program. 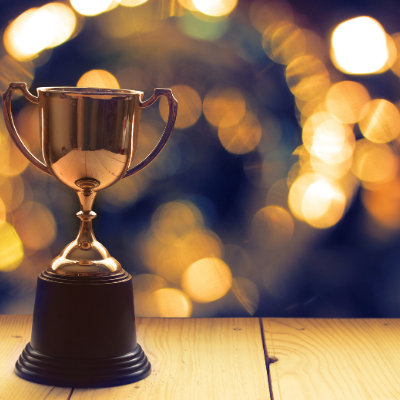 This award recognizes a student who has demonstrated excellent organizational, interpersonal, and communication skills and has played a key role in clearly motivating his or her team over the past year.

Sophomore/Junior Mentor of the Year

This award recognizes an outstanding Gemstone faculty mentor who has provided dedicated service to a Gemstone team.

This award recognizes the team with the best submitted thesis based upon feedback from discussants, mentors, and the Gemstone staff. No nomination is required to be considered for this award. 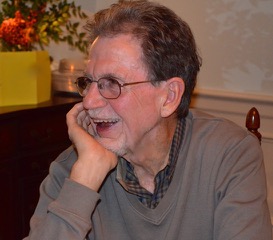 James Wallace is an Emeritus Professor of Mechanical Engineering and Director of the Burgers Program for Fluid Dynamics of the Institute of Physical Science and Technology at the University of Maryland at College Park. He received his B.S. and M.S. degrees in 1962 and 1964 at the Georgia Institute of Technology and his D. Phil. in Engineering Science at Oxford University in 1969. He was a research scientist at the Max-Planck-Institut für Strömungsforschung in Göttingen, Germany from 1969 until he joined the faculty of the University of Maryland in 1975. In addition to his research and teaching, Wallace has held several academic administrative positions at the University of Maryland. From 1985 - 87 he was the Assistant Provost of the Division of Mathematics, Physical Science and Engineering. From 1993 - 1998 he served as Associate Chairman for Graduate Studies in the Department of Mechanical Engineering. He also directed two Science, Technology and Society programs at Maryland and directed the Gemstone Honors Program for undergraduate team research for eleven years from 2001 - 2012.

Wallace does experimental research on turbulent shear flows, in particular with the development of techniques for measuring and analyzing velocity gradient fields. He has investigated scalar dispersion in shear flows with environmental and mixing applications, as well as turbulence in high temperature flows. He currently is engaged in the renewed effort to understand the structure and dynamics of turbulent boundary layers using massive, high fidelity numerical simulations. 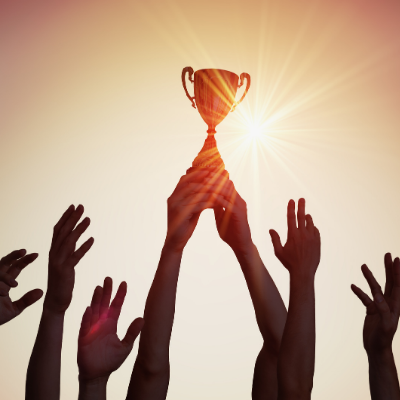 As a requirement of the Gemstone Program, teams are expected to write and defend a thesis.  Teams are given 25 minutes at the Thesis Conference to communicate three years worth of research to an audience of experts, families, and friends. The honor of the Outstanding Presentation is awarded based on a team's clarity, creativity and overall presentation style. No nomination is required to be considered for this award.

Team of the Year Award

A new addition to the annual recognition of exceptional students, teams, mentors and librarians, this award recognizes a team that truly exemplifies the values of the program. 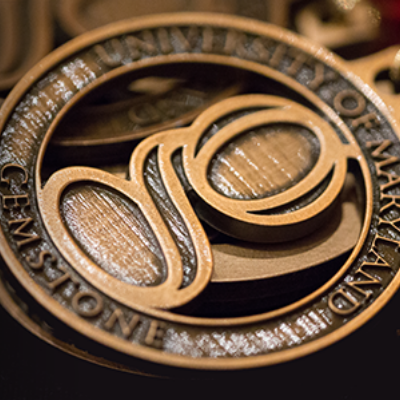 This honor will be awarded to a student who has been intellectually engaged and highly involved on their Gemstone team. This award goes beyond the normal leadership behavior of organizing the group, motivating members and running meetings. Nominees for this award should be students that have taken the intellectual leadership role and have served as a driving force behind the topic and content of the research. We strive to give the award to a student who demonstrated passion for the team’s topic and was truly engaged in the subject matter.

Gemstone Citizen and Leader of the Year

This Program could not function without the involvement of so many students. This award goes to a graduating student who has demonstrated enthusiasm, constant involvement and leadership within the Gemstone Program. Those considered for this award are nominate by their peers and have been very involved in the Gemstone Program outside of his or her team by holding positions of leadership, planning events, or serving as a positive role model for the Program.

This award recognizes a student who has demonstrated excellent organizational, interpersonal, and communication skills and has played a key role in clearly motivating his or her team over the past three years.

This award recognizes an outstanding Gemstone faculty mentor who has provided dedicated service to and demonstrated exemplary support and guidance of his or her team. This honor is based on nominations from the students.

Gemstone Librarian of the Year

This award recognizes an outstanding librarian for his or her dedication to the Gemstone Program and team research.It is awarded to the librarian who has demonstrated exemplary support and guidance of his or her senior team. This honor is based on nominations from the students.

Gems Camp Leader of the Year

This award recognizes an outstanding Gems Camp Leader who has demonstrated enthusiasm for the program and eagerness to orient and interact with first-year students at camp.

This award recognizes an outstanding CONNECT mentor who has demonstrated enthusiasm for the program and eagerness to orient and interact with first-year students and other mentors.

This award recognizes an outstanding section leader (GEMS100, GEMS102, GEMS104, or GEMS202) who has demonstrated enthusiasm for the program and has gone above and beyond with their teaching responsibilities.

This award was created in 2018 in remembrance of Robert McDermott. Each year this award is given to the Gemstone student that best exemplifies the qualities that made Robert such a valued member of our community. Nominees must exhibit general optimism, resilience, and dedication in the face of adversity with a sense of self-awareness of their strengths and weaknesses that allows them to provide creative solutions to adapt their own skills and abilities for the purposes of their project. Above all, nominees should be those that bring a “can-do” attitude to any challenge they face and prioritize their Gemstone project throughout their time in the program.

Robert McDermott was a member of Team BREATHE in the Gemstone class of 2018. A valued team-member, his time with Gemstone coincided with a three-year battle with brain cancer. From diagnosis, Robert chose to remain in school, striving to continue his contribution and collaboration to his Gemstone team regardless of the medical hardships he faced. Robert passed away in January of 2018, months before the completion of his Gemstone project. Although his battle with cancer was very difficult, those that knew him remember him not for the illness but for his unique personality of devotion, positivity, and humor.